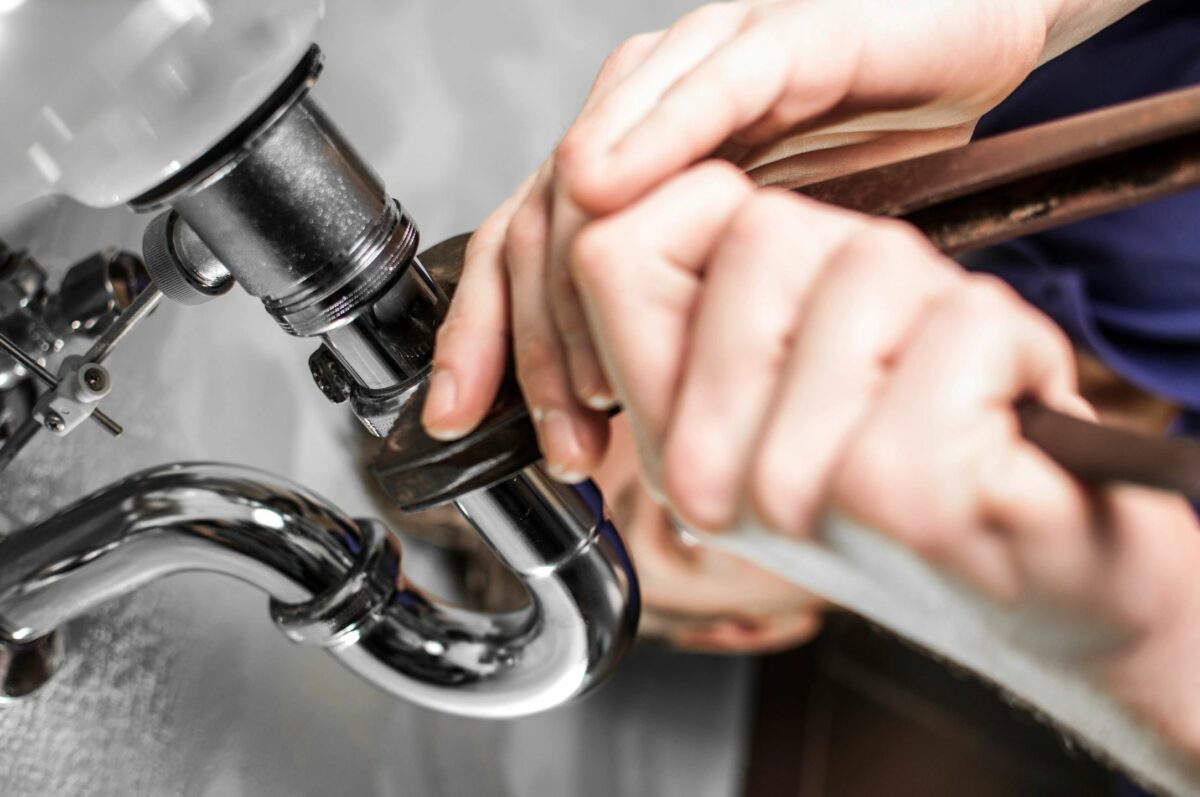 I know my house doesn’t actually ‘decide’ anything. It is an inanimate object. My house is 30 years old….exactly. I think house years are probably like dog years….each year is worth more time than a human year. It probably depends on how many kids have lived in it, colored on its walls, spilled on its carpets, slammed doors, dented its baseboards, and dirtied up its bathrooms. It probably also depends on how many pets have torn up its carpet, scratched up its wood floor, chewed on its walls, put their wet pet noses on its windows, and spread their dander & other (ahem…..gross stuff) throughout its rooms.

I think inanimate objects have personalities….just like people. I name my cars according to their personality. I had “old girl” for a 20 year old Mitsubishi, and I gave my Mazda the name of a fictional demon character from one of my favorite authors books. She is a beast…..my Mazda that is.

I like to think of my house as a being a grumpy old man. Worn out in some places, dry wall patches here and there, a few cracks in the walls, scratched windows, barely operable slider doors, and missing Soap & Toothbrush dishes…..thanks to my elbows (my funny bones were NOT happy).

As I see it, he (the house….lets go ahead and call him ‘Grumpy Old Man’) has the right to be pissy. I mean we raised 2 kids here. We’ve been here since they were 2 and 3 years old. Four dogs have lived within his walls…..3 are here now. There have been cats aplenty, a gerbil, some red belly frogs, and about 15 Beta fish.

Well, I guess he’s finally had enough. We’ve gone and pushed him over the edge. About a week ago we started hearing a noise, similar to the “Ah they must have just flushed the other toilet” noise. Turns out…..No one was flushing…(well they were….or eeeeewwweee that would be gross) but no one was flushing when we were hearing that weird Swooshing noise.

Damn it, Damn it, Damn it !!! We have a leak. It is no where to be found. No water leaking onto the floors and no obvious wet spots on the walls or under the cabinets. That leaves the dreaded ‘Slab Leak’. Yup it is probably a leaky pipe in the house foundation/slab. I have a bad feeling that my water bill is going to hit the TRIPLE digits this month. LOVELY.

Well, try to stay cool and I hope all of your “Ah they must have just flushed the other toilet” noises……are truly flushes. 🙂

Ahhhh, happy reunions. A few days ago my daughter made an unexpected visit to the southern part of the state. I of course told the boss I had to leave early….jumped in my car….and made the 2&1/2 hour drive down to see her.

I miss her terribly. She is my bestie. I unfortunately have only a few friends, many aquaintences…..but a small few that are true friends. My daughter used to tease me and say “I know I’m your best friend….you’re not my best friend….but I’m yours.” with a huge smile on her face. She half way meant it, and was totally correct. No hard feelings here though. I’m her mom….I will always be there for her….even more so than a best friend. Best friends can be with you for a few years, then be gone in a second. It doesn’t even have to be a bad parting of ways. People just grow, and move on. BUUUUUUT, I was soooo happy to see her.

We went and had Thai food for dinner, hung out in her hotel room for a bit, then went to a cool little hole in the wall place with an friend of hers. For privacy’s sake I’ll call him Mr. B. Mr. B took us to ‘Pangea Alchemy Lab’. Very cool decor, amazing desserts, and Mr. B bought me my very first glass of Absinthe. I found that I like Absinthe. I love black licorice and anise…. Absinthe has that flavor. If you are ever in Sarasota please visit Pangea. You’ll be glad you did.

Back to me spending time with my daughter. She assigned me 3 new Anime series to watch as homework. 😉 Soul Eater, Seven Deadly Sins….and I can’t remember the other off the top of my head….something about a high school something squad. Good thing I wrote it down or I’d fail the assignment. lolol. I started with Soul Eater. I have to admit I like it…… It is too hot outside to actually leave the house for more than 10 minutes, or else I’ll get that “I become stupid and put my keys in the freezer” MS thing going on. SOOOOOOOOO I’m off to BINGE watch “Soul Eater”.

So, I live in one of those U.S. states that is close enough to the equator….for me to hate July and August…sometimes even June and September. You can only be outside for about 15 to 30 minutes before you can’t stand it anymore. If you have to be out longer you better have sun screen, a hat, some shade to rest in, a gallon of water, and a gallon of Gatorade. You need something to replace the electrolytes you are sweating out……and Gatorade at least tastes good. Even then you have to be careful of heat exhaustion and heat stroke.

Soooooo, I just walked my dogs….one at a time since they are crazy when together. It takes over an hour to get the job done. When you first step outside it’s like….’this isn’t too bad’…..lol…WRONG. At that point you are standing still…and you still feel cool from the air conditioned room you just stepped out of. I use the phrase air conditioned but it is still only cooled down to 78 or 79 degrees. When that temp feels good, you know it is HOT outside. One hundred steps from your door and you are sweating already. So as soon as I got home, I had to change out of my now gross clothes. The Humidity here in July normally runs between 80 and 95 %. Add that to temps of the low to mid 90’s and you feel like a lobster thrown into a stock pot. Gross.

While a large part of the world has 4 seasons, this state has only 2. Summer and Hurricane. The Summer season and Hurricane season happen to also overlap. Some years we may have a couple weeks of Autumn in December and January and might have a week or two of spring in February. The rest of the year is either Summer, Hurricane season, or both.

Right now we are in month 2 of the 2019 Hurricane season. One of our neighboring states just had a Cat 1 Hurricane a couple of days ago. They are a very WET state right now.

I’ve been through a few Cat 1, 2, and 3s. We were skirted by a few Cat 4s, and we’ve had a couple 5s do our state some significant damage.

Evacuating is an exercise in frustration so we normally don’t do it. There are only a few roads going North out of the state, which is the way you have to go in an evacuation. I don’t want to be stuck on the road during the actual storm. At home I have food, water, a generator, hurricane shuttered windows, my dogs….my bed….and privacy.

Anyway, I am waiting to see how this year’s Hurricane / Summer / Hurricane season treats us. 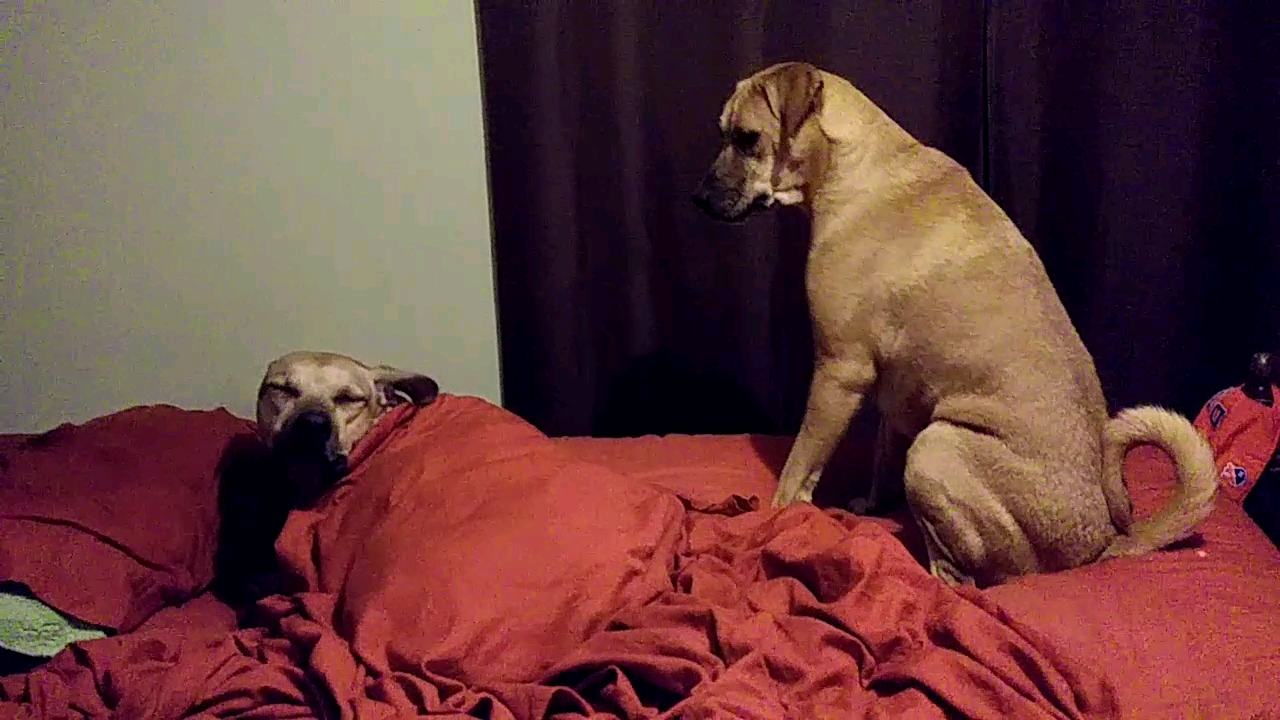 I like the word Absurd. I’ve always thought of it as a Pretty way of saying something is preposterous, illogical, ludicrous, highly unreasonable, and extremely foolish. It just sounds SOOOOO Proper. When I hear the word Absurd in my head….it is always being said by Julie Childs.

lolol, this is an interesting one….. According to Daniel Miessler in Philosophy….Absurdism is:

So, the question is – Is the concept of ‘Absurdism’ truly Absurd ?

I guess this subject is supposed to be – What’s the meaning of Life? – level heavy.

Personally, I would rather Experience life than break it down into little, tiny, quantifiable pieces. I’d rather be kept guessing…..I’d rather accept that I may never know the answer if it allows me to continue playing the game.

Roll the dice, move that game piece, and win or lose……..I get to enjoy spending time with friends and family.