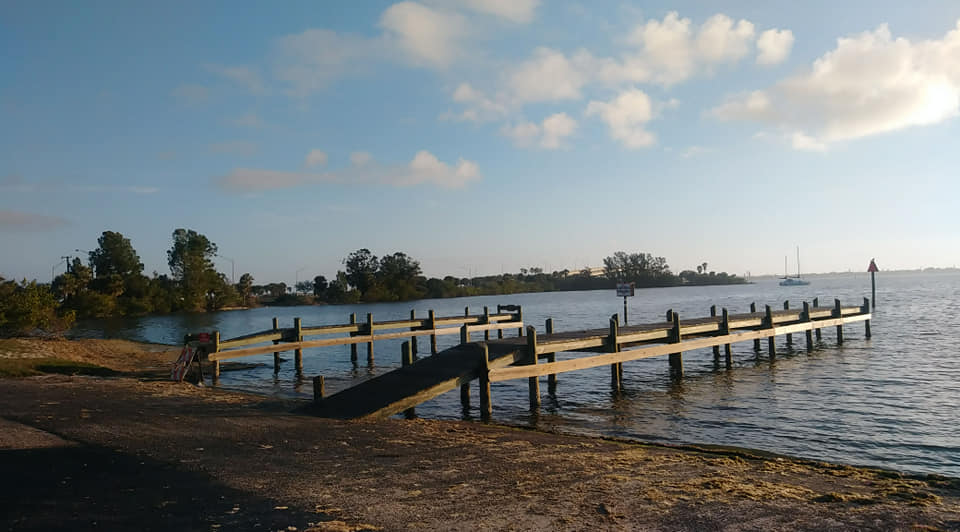 lol….the picture has nothing to do with my trip to the Neuro. I just like the picture. I took it before one of the half marathons I ran a few years back. It was a very nice, brisk day. The water was just, Pretty.

Today was the big day….the monthly visit to the Neurologist. Yes, MONTHLY. I don’t have to go every month because I am having a hard time with my M.S. No, there is another reason, but in an effort to not cause WAVES….I’m keeping my mouth shut. Suffice it to say, I take some of my medicine because I CHOOSE TO WORK AND BE A CONTRIBUTING MEMBER OF SOCIETY. ‘Nough said !!!

So, YAAAAAAAY…..no major change to my meds. There was a possibility that the disease modifying medication I’m taking would change. It was possible that the Betaseron was no longer working for me. The Neuro looked over my last few MRIs and decided that there wasn’t enough of a change to warrant a med switch. Thank goodness. Lord knows I don’t want to get used to any new side effects.

I did research new meds though. I decided that if I had to get off Betaseron I would push for Mayzent…..I think that is how it is spelled. It is brand new…as in approved this past March…(I think).

BUUUUUUT, it’s awesome that I don’t have to worry about that.

I did ask however, to change anti-depressants. I have been taking Bupropion for about 15 years. I am starting to feel like a Zombie. Not good. I asked if I could switch to something else.

My end goal is to get off the Bupropion and 1 other medication. I hope that in the next few months I am successful.

Thank goodness for the best Neuro I have had in many years. She is amazing. She listens and she doesn’t “pooh pooh” any concerns I have. She doesn’t think of me as a whiner….That’s just not me. “oh I hurt…I need pain meds….pout, pout, pout…please give me….Something”. That’s not how I operate. She knows I am not that type of person, that I am not going to mention a problem unless there is really an issue. Even then, I don’t believe that every pain or problem requires drugs. I’ve always believed that I’d rather know what is going on within my body. If I hurt, it is my body alerting me to a problem. I’d rather feel it, acknowledge it, and figure out how to work with it. Hopefully I will be successful and find a resolution to my pain or whatever issue I am having without any EXTRA medicine.

Trigeminal Neuralgia is another exception to the rule. I know first hand why that illness is called the Suicide Disease. It occurs usually on one side of your face. Brushing your teeth, a slight touch, a breeze, even breathing causes excruciating pain. I envision that illness as a monster sitting back laughing at our pain…..”Ha, Ha….the jokes on you. Not even narcotics fix this pain.” That is true. It is HORRIBLE. There are people who have that illness ALL the time. It is a disease unto itself. The normal treatment for it is to cauterize the trigeminal nerve in the face. It can cause facial paralysis, but with that much pain most people don’t give a SH**. Burn the nerves and fix it.

Luckily for us with MS we have some recourse. We know the damage may just be caused by the relapse. Once the steroids take effect, the pain usually subsides. During that steroid dose an Anti-Seizure medication can help deaden the pain. Not stop it….but deaden it a bit. I think seizures affect the nerves in a way that may be a little similar to MS…..or MS can mimic the way seizures affect the nerves. Nevertheless, for those with MS, there is normally a resolution in sight.

Yes, I had this once. I first felt it when I went to brush my teeth one morning. I touched my toothbrush to the teeth on the left side of my mouth and was shocked by so much pain that I almost fell. It was a shock that reverberated through what felt like the entire bone structure on that side of my face. Think of that tuning fork your Neuro sometimes does tests with. Now hook it up to a source of electricity, smack that tuning fork hard on the table, and press it firmly against your face near the junction of the jaw and cheek bone. YUP…can make you pass out.

My Neuro prescribed a seizure med & a course of dexamethasone. About a week later the pain was gone. Alas, so were a few handfuls of my hair…. 🙁 …. but I really had no choice.

Sooooo, I veered off course a little bit. I was talking about my decision to take medicine or not depending on the situation. I take a DMD of course…. because DUH…..I want to still be walking in another 10 years. I also mentioned an antidepressant. MS does weird things to your brain. I don’t know if an area of my brain that controls emotions like happiness, sadness, elation, or depression has been affected by MS. Is that area severely damaged by plaques??? I don’t know. Does the DMD help cause depression or am I just one of the thousands of people prone to depression? I’ll probably never know. What I do know, is that thinking about turning the steering wheel and careening over the side of the bridge you drive over 2 times a day, for the last 20 years, is a BAD, BAD, thing. Not suicidal mind you. Just very apathetic about it. Wondering “Huh……it’d be so easy to just turn the wheel and go right over the side…..” I never thought “Oh I hate life, I want to die….tomorrow I’m going to drive over the side of the bridge.” Just the apathetic…Huh, I wonder what it would be like?.

Anyway I am trying out Effexor…(I think that is what it is called) starting tomorrow. Hopefully it will work wonders and I will be able to stop taking those other 2 medications without any problems.

Cross your fingers for me……and here’s to hoping for an uneventful new day!!